Michael Klein is Professor of International Economic Affairs at The Fletcher School of Tufts University and co-founder of EconoFact, which was created to bridge the academic/policy divide by posting non-partisan memos by leading academic economists on timely economic topics, while also being a jargon-free, accessible resource to a general audience. Michael launched EconoFact in January 2017 with six memos and a network of 20 economists at that time. He has since built EconoFact to include more than 90 academic economist and having now published over 150 memos that span a range of topics including immigration, international trade, jobs and employment, the social safety net, crime and criminal justice, and tax and fiscal policy, among many others. 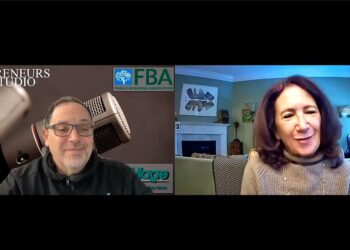 “What Happens When There Is... 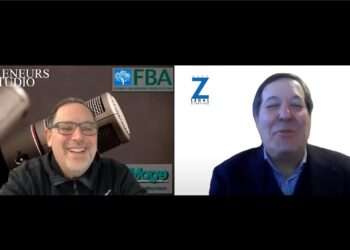 “Overcoming Myths On Vaccines So... 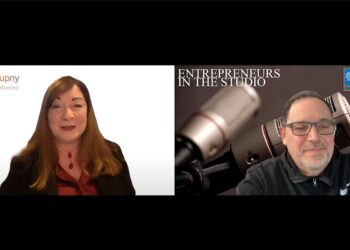 “The Importance of Resilience &... 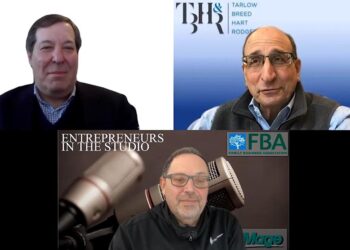 “What Comes Next For Trump... 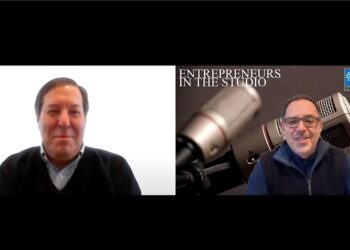 “How A Firm’s Utilization of... 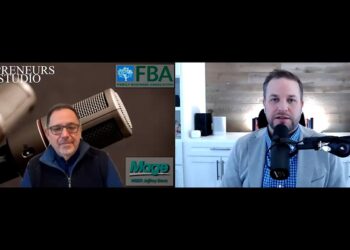 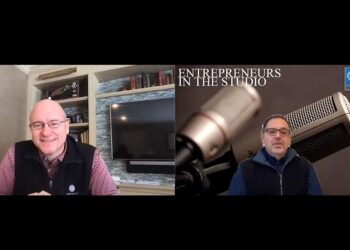 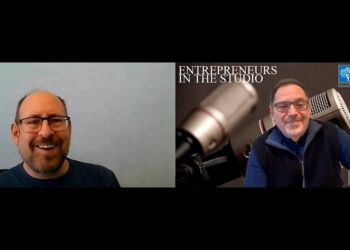 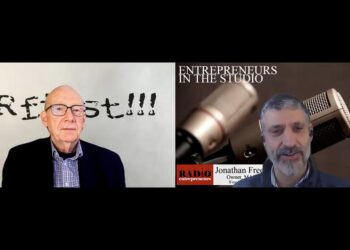 “How Companies Should Position Their... 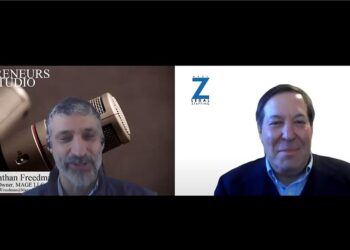 “How Firms Can Think Strategically...

“Helping Farmers Save Money With...