Adrian Mendoza is an experienced entrepreneur, investor, and operator. He has lead both creative and technology teams during his 20 years of experience. In 2009 he co-founded Marlin Mobile, a startup in the Mobile performance testing space, that raised 3 million in venture funding. In 2014, he pivoted that company to co-found Apptient – focusing on the mobile ad tech space. He has been a startup CTO since 2009 and has built numerous technology teams, SaaS products, and product pipelines. In 2016, he founded Mendoza Ventures, a Boston based pre-seed AI, Fintech, and Cybersecurity fund. One of the companies Mendoza Ventures invested in was Alyce.co, who’s founder, Greg Segall, was a recent guest on our show. 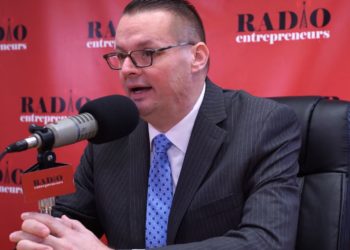 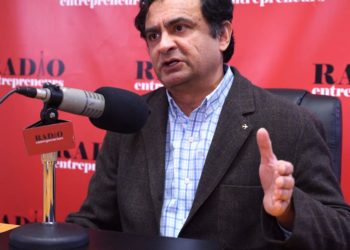 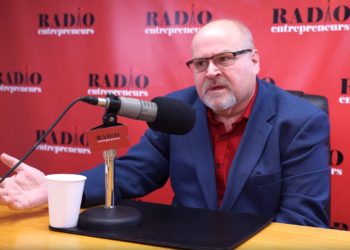 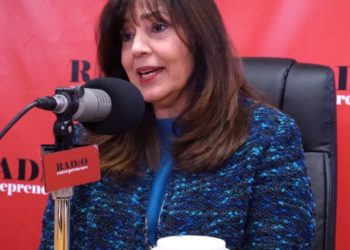 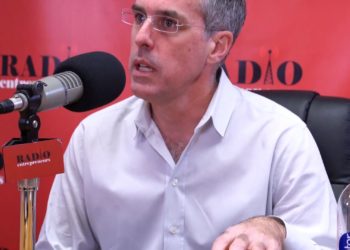 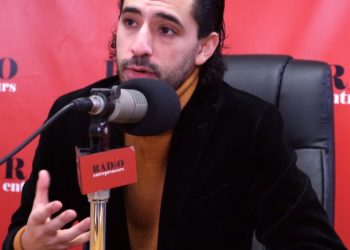 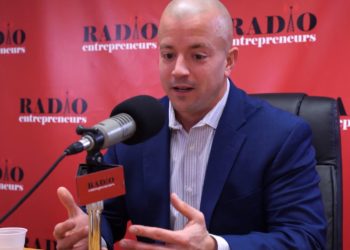 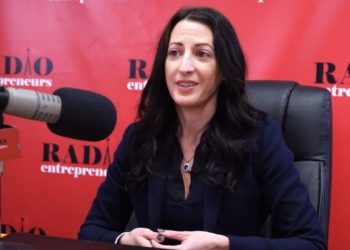 “How to Connect Through Communication”... 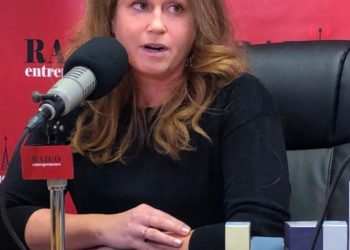 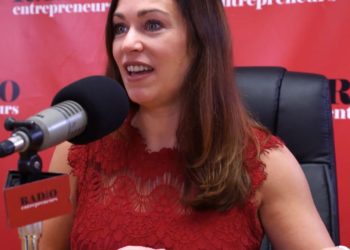 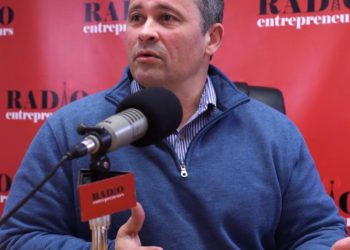