Chief Robert P. Kochen began his career in law enforcement in August of 1988, and joined the Tarpon Springs Police Dept in February of 1989. During his tenure with the Tarpon Springs Police Department the Chief has worked in the patrol division, detective division, vice and narcotics division, and has worked other assignments within the department. He was promoted to Sergeant in 1994 and was assigned to the patrol division. Chief Kochen was promoted to the position of Captain in 1999 and held positions as Captain of Operations for seven years and Captain of Administration for two years. In June of 2008 he was appointed as Acting/Interim Chief of Police to run the department. After a two-year interim period as Acting Chief of Police, Chief Kochen was appointed as the permanent Chief of the department on July 6, 2010 by the City Manager and City Board of Commissioners. 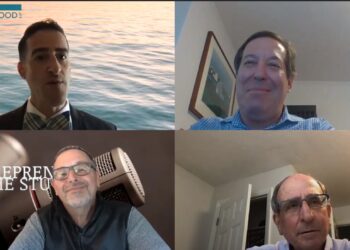 “Opportunities & Risks with The... 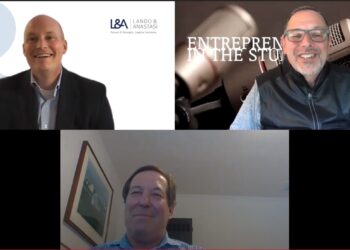 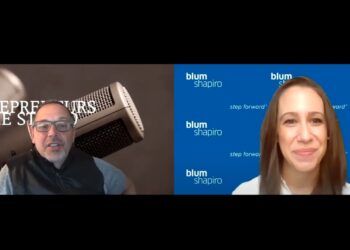 “Why Business Owners Should Be... 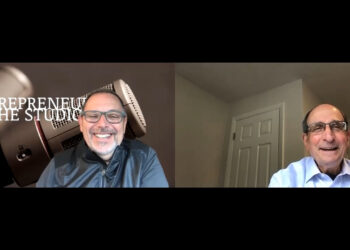 “The Importance of Business Interruption... 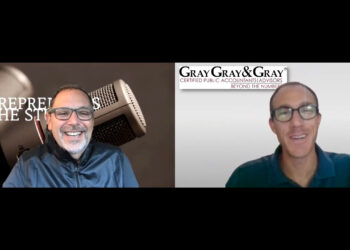 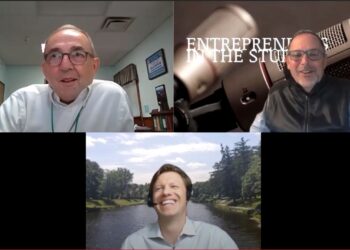 “How Albany Utilizes Technology To... 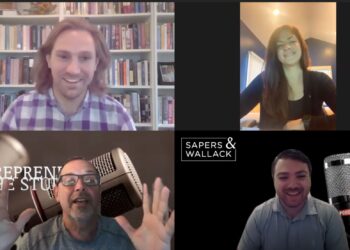 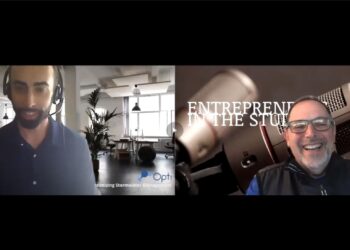 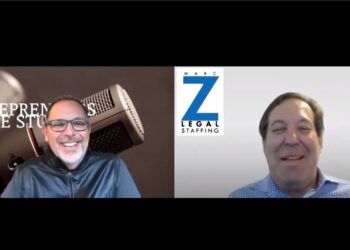 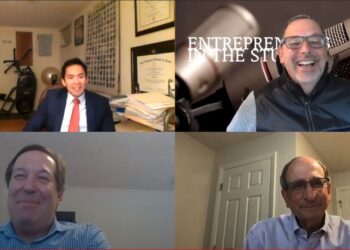 “How Simple Mistakes Can Turn... 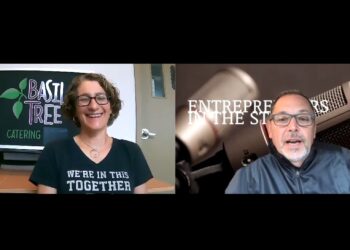 “Catering Fit To The Social... 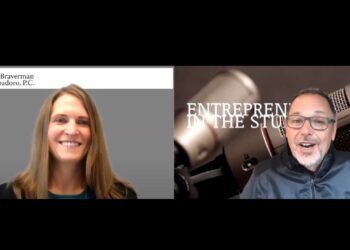