Founded in 2001, Yosi Kitchen’s mission is to provide the freshest, all natural, and most nutritious ingredients in our products. They are packaged for sale in local retail grocery stores as well as colleges and universities for the convenience of our customers. We specialize in Mediterranean cuisine and we are sure you will love our food. Look for Yosi Kitchen in the refrigerated specialy food section of your favorite stores. Yosi Awad was born and raised in Israel where he learned how to prepare the great Mediterranean foods he liked so much. He was taught by Middle Eastern chefs who had recipes passed down for many generations. In 1988 he emigrated to the United States where he took a job as a computer data-entry technician. During this time he began traveling to New York City to buy foods imported directly from Israel and bringing them back to his friends and family in Connecticut. There was a huge demand for traditional foods like this and he soon decided computer data entry was not what he wanted to do. 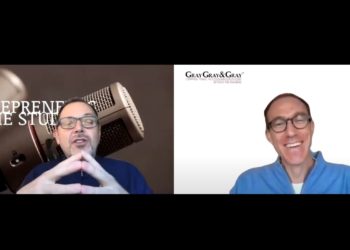 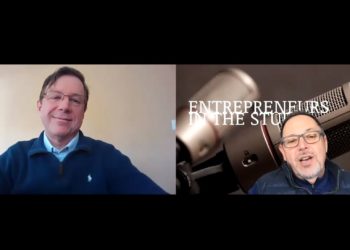 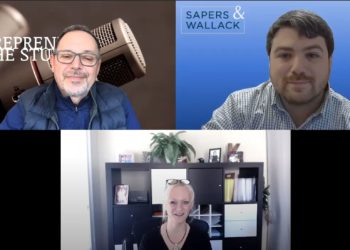 “Why Client Communication Is More... 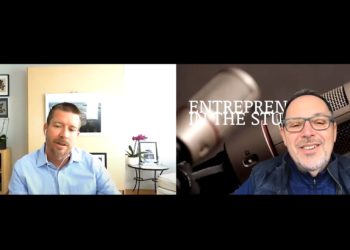 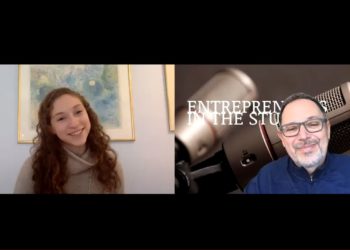 “What Young Adults Can Do... 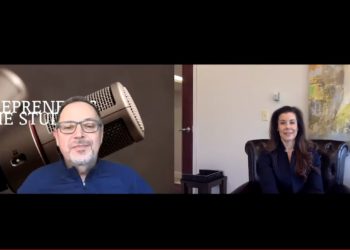 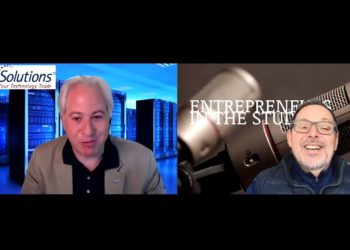 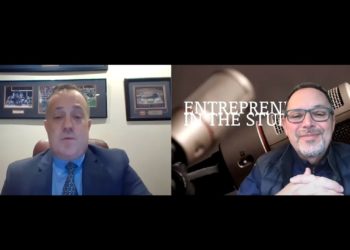 “Answering Questions About The Families... 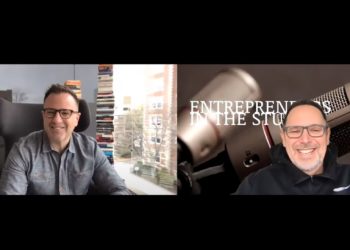 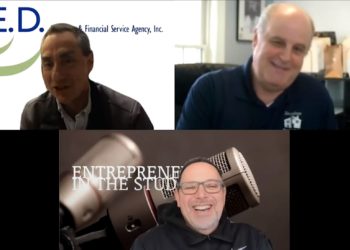 “Discussing The State Of The... 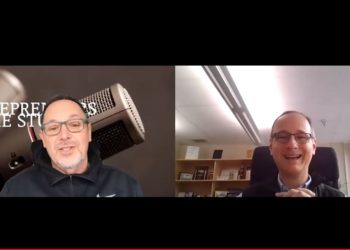 “How Local Manufacturer NFI Has... 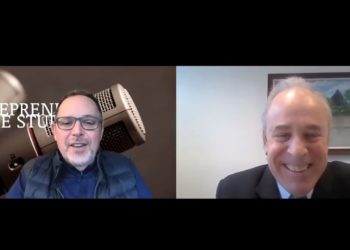